Is the slogan, “Believe in something” good advice? 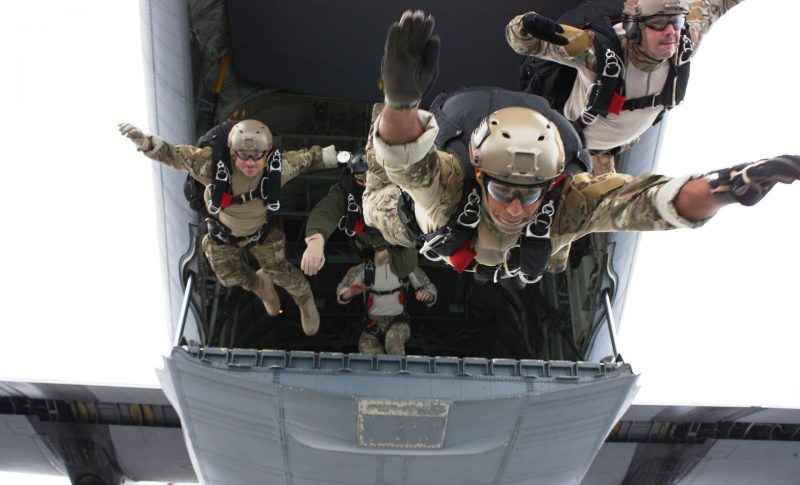 There’s been quite a controversy over NFL player Colin Kaepernick’s decision to sit, and later kneel, during the national anthem, essentially sacrificing his NFL career to make a statement about racial inequality –and now, Nike is cashing in on Kaepernick’s convictions.

Without unpacking that whole topic, I will say this: we still have much work to do as a nation in the area of racial justice.

We still need a revelation that every human being is a precious image-bearer of God, and therefore all people should be treated with equal respect, dignity and worth –which is why I just finished writing a children’s devotional based on this truth.

Having said that, I’m not a fan of the Nike slogan, Just do it. I never have been. I’m even less of a fan now that it’s coupled with, “Believe in something. Even if it means sacrificing everything.”

On one level, I can agree with this latest Nike ad campaign featuring Kaepernick. It’s true that deep convictions may require sacrifice. It’s true that we shouldn’t go through life carelessly, believing in nothing, serving only ourselves.

For followers of Jesus, this resonates. We know that Jesus promised his disciples they would endure hardship. We are asked to make sacrifices on many levels, throughout our earthly lives. We do this because of what we believe concerning the gospel and eternal life.

So in one sense, the slogan works –but then again, not.

Here’s the big problem with its message: it’s not sufficient to simply “believe in something.”

It’s not worth sacrificing everything—and affecting others with your actions –if your belief is not well-grounded.

Our culture is steeped in relativism. Most folks seem to think that it doesn’t matter what you believe, as long as you are sincere.

A story comes to mind which I read years ago: A nurse put drops into a newborn infant’s eyes, thinking they were harmless silver nitrate drops which were used to clean babies’ eyes. Tragically, the bottle contained a different substance, and the baby was blinded.

The nurse was sincere. She believed she was carrying out a routine procedure. She meant no harm. Yet a person was blinded for life by her error.

It’s simply not true that it doesn’t matter what we believe as long as we are sincere. Our actions have consequences. Our words affect others. Our behavior can make or break things for someone else.

What we believe matters as much or more than whether we believe in something.

What we believe matters as much or more than whether we believe in something. #believe #Christianliving

(FYI:  I don’t believe any of these things.)

Here’s the point:  if you believe in the wrong thing, and then you “just do it,” that’s bad!

Additionally, “just do it” is built on the paradigm of American rugged individualism. Pull yourself up by your own bootstraps. Try harder. Believe in yourself. And so on.

As a follower of Jesus, my mantra is not “just do it.” When I make sacrifices, when I face hardship and mystery and difficulty, my faith is not in me. It is in Christ. I submit myself and my dreams, fears and questions to him.

He is the one who empowers me to live the life he’s called me to live. He is in charge. My job is to ask for directions and obey.

So believe in something, yes –just be sure it’s worth believing in.

And before you “just do it,” how about checking in with God?