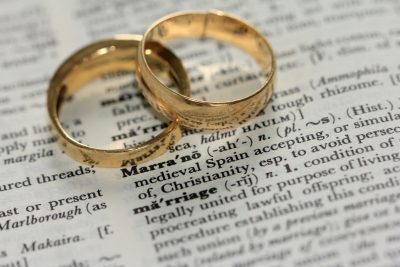 On October 9th, my husband and I will joyfully and gratefully celebrate 39 years of marriage.  Somehow, the two of us have blossomed into a tribe of sixteen strong (and I don't know that our family is done growing)! I've written a guest post for CBE International about a major paradigm shift my husband and I experienced in recent years regarding husband/wife roles in marriage. I hope you enjoy the piece, which begins like this: Rob and Julie were quite certain they had the formula for a successful marriage. God had brought them through a rough season early in their END_OF_DOCUMENT_TOKEN_TO_BE_REPLACED 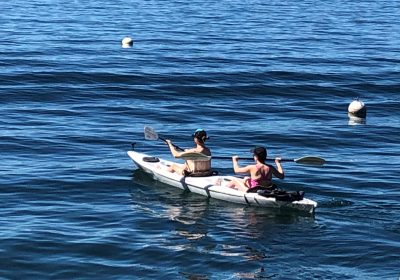 The two figures in the kayak push away from the floating dock and commence paddling along the lake shore. Scott grins. “When Jed and Rebecca get back,” he says, “I’m going to ask them how their marriage enrichment exercise went.” Allow me to hit rewind to let you in on the joke. Years previous to this recent vacation with our son and daughter-in-law, Scott and I borrowed a canoe from friends and embarked on what shall forever be known as the Great Canoeing Disaster. If I recall correctly, I was seated in the front and Scott in the back. We had a little trouble syncing our END_OF_DOCUMENT_TOKEN_TO_BE_REPLACED 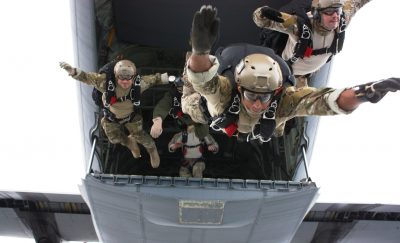 Is the slogan, “Believe in something” good advice? There’s been quite a controversy over NFL player Colin Kaepernick’s decision to sit, and later kneel, during the national anthem, essentially sacrificing his NFL career to make a statement about racial inequality –and now, Nike is cashing in on Kaepernick’s convictions. Without unpacking that whole topic, I will say this: we still have much work to do as a nation in the area of racial justice. We still need a revelation that every human being is a precious image-bearer of God, and therefore all people should be treated with equal END_OF_DOCUMENT_TOKEN_TO_BE_REPLACED 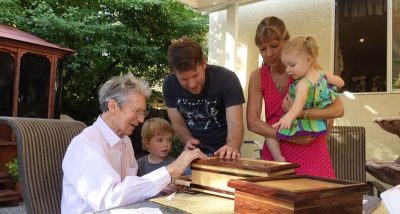 He arrived in the United States with $70 to his name, not knowing a word of English. Under the stigma of having fought on the German side in World War II, my father set out to build a new life for his family. He succeeded. We held a memorial in Papa’s honor this last Saturday, and I’ve been reflecting on lots of childhood memories… …traditional Christmas Eve (Heilige Abend) celebrations, starting with Papa reading Luke Chapter 2 from the German Bible and leading us in German Christmas hymns .… two awesome trips to Germany in my teens. .. …how Papa would take me out for real END_OF_DOCUMENT_TOKEN_TO_BE_REPLACED