Nobody wants to be a wimp. You like the idea of being the hero who saves the day, right? Me, too. 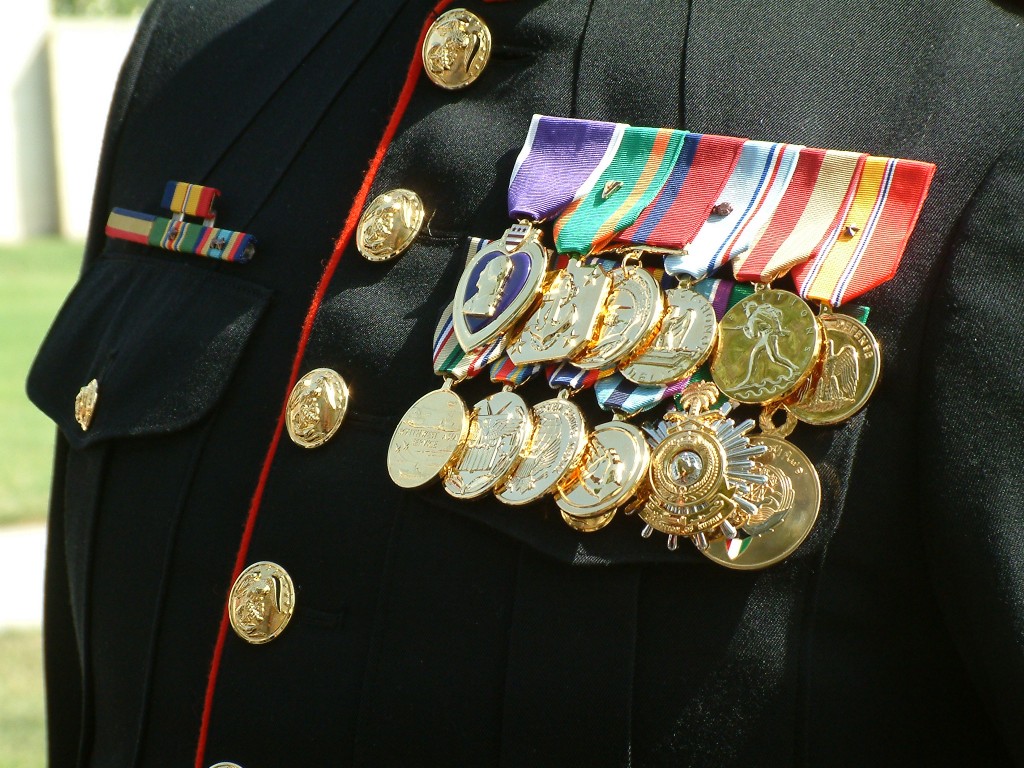 Courage is an important virtue. Without it, we fail  to stand up for ourselves and others. We let evil rule while we run for cover.

Remember  the beginning of “It’s a Wonderful Life,” starring Jimmy Stewart? Clarence, the angel assigned to help George Bailey,  wants to know what George is struggling with.

Or the moment in “Toy Story” when Buzz Light Year realizes he is just a toy — and right when he is needed most, he is tempted to give up?

“Discouragement” means having our courage drain out. Without it, we hang our heads. We don’t believe we can accomplish anything.

We fall prey to defeat and hopelessness.

“Encouragement,” on the other hand, means to fill back up with courage.

Ever feel a lift in your soul when a friend tells you they appreciate you? Ever get some affirmation right when your courage was low?

It puts the wind back in your sails, doesn’t it?

Encouraging words are powerful. Simple things like a kind note or sincere compliment can pour courage back into someone who has run dry.

So discouragement is dangerous, and encouragement is life-giving. What about courage itself? How do we define that? Meriam-Websters puts it this way:

Courage: the mental or moral strength to venture, persevere, and withstand danger, fear, or difficulty.

Real bravery isn’t the absence of fear; it’s doing the difficult and dangerous thing despite being afraid.

In other words, courage is when you go ahead and do it afraid.

I love the whole concept of courage, but I’m a bit troubled by how it’s been used lately.

Specifically, I’m referring to how Bruce Jenner’s transformation into Caitlyn was considered an act of courage worthy of a sports hero’s award.

You saw the scuttlebutt on Facebook. Not everyone agreed.

I can’t relate to wanting to change to the opposite gender. I can’t imagine the pain Bruce has felt.But I agree with those who have a problem with his choice being called “courageous.”

Our society has a bad habit of putting celebrities on a pedestal.

We fawn over them as though they are the noblest, wisest role models we could possibly find. We follow their every move and allow their lifestyles to inform ours.

Umm … have you noticed that things in Hollywood — and the world of professional sports — aren’t always exactly healthy?

Here’s my concern: Today, we laud Bruce Jenner for transforming himself into Caitlyn.

Tomorrow, what will stop us from offering kudos to a pedophile who wants to fight for the right to have sexual relations with a six-year-old?

What’s to stop us from applauding a child-molester as “courageous?”

Real courage isn’t just about facing the risk of public disapproval; it’s about WHY you are willing to do so.

Real courage isn’t just about facing the risk of public disapproval; it’s about why you are willing to do so.

Courage doesn’t operate by itself; it works in harmony with other virtues.

Otherwise, what we call “courage” may actually be what the Bible calls foolishness.

Risk-taking in and of itself –especially when done for the wrong reasons — does not equal bravery.

Let’s remember the “moral strength to persevere” part when we use the term courage.

And let’s celebrate the real heroes in our lives.