I recently read a story about a family searching for a new church home in the city to which they had relocated. In the process of decision-making, they attended a particular church just as Easter approached. 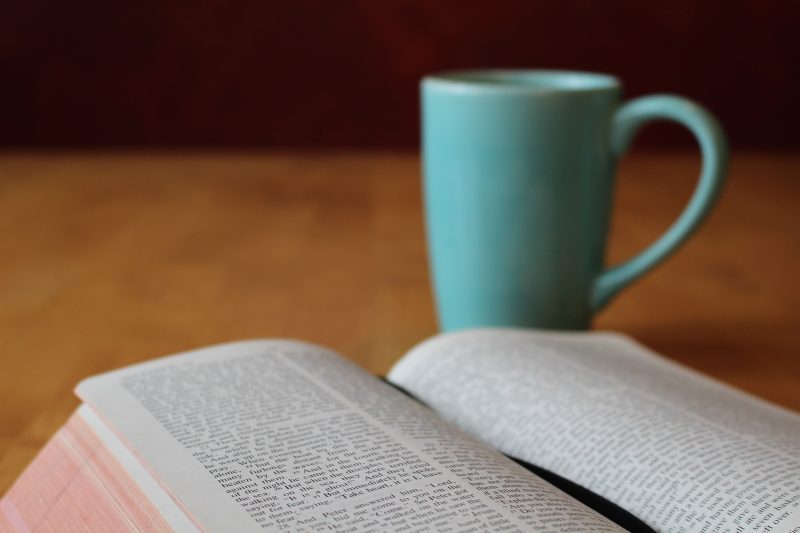 Everything seemed fine—until the minister said it didn’t really matter whether or not Jesus was raised from the dead.

This is problematic, because such interpretation is founded on the ever-changing notions of sinful people rather than the unchanging nature of God and his Word.

You may have heard rumors of the early church leaders sifting through hundreds of books to decide which would make it into the New Testament. Or you’ve heard of the Gospel of Thomas and wonder why it isn’t included.

Or you’ve heard that it took over 500 years to complete the canon (the books of the Bible).

In a lecture I recently watched, Dr. Jeffrey Anderson of Regent University explains that the canon of Scripture was completed before 400 A.D. after several church councils had reviewed the issue.

The Gospel of Thomas was written by teachers of a heretical doctrine called Gnosticism (the belief that the body is inherently evil and only the spirit is good).

It was never considered for inclusion in the canon of Scripture, nor were other books which strayed from orthodox doctrine.

In other words, some of these decisions were a big “duh” for the church fathers.

Out of the remaining ten possibilities (NOT hundreds), three books were rejected because they had no apostolic origin.

Seven were disputed until it was agreed they should be included based on three criteria: apostolic sanction, reception and use by the early Church, and consistency of doctrine with the Old Testament and the other universally accepted books.

This careful selection process assures us of the trustworthy nature of the canon of Scripture, against which we measure our Christian experience.

If our Christian experience matches the Word of God, it serves as confirmation of the documentary evidence for the Bible (although experience can never serve as a substitute for such evidence).

As J. Gresham Machen puts it in Christianity and Liberalism,

“Christian experience is rightly used when it helps to convince us that the events narrated in the New Testament actually did occur; but it can never enable us to be Christians whether the events occurred or not.”

Both the contents and the inspiration of the Bible make it unique.

The story it tells—the grand story of God which climaxes at the cross and the empty tomb—is a true account.

The minister who claimed Jesus’ resurrection is irrelevant missed the whole point of the Bible—namely, that the living God has revealed himself to mankind and made a way for us to be restored into right relationship with him, through the sacrificial death and triumphant resurrection of his Son.

“For the word of God is living and active, sharper than any two-edged sword, piercing to the division of soul and of spirit, of joints and of marrow, and discerning the thoughts and intentions of the heart.” –Hebrews 4:12

No other book has this kind of power. The Bible goes deep into the hearts of people, revealing motives. It is a mirror of our condition (James 1:22-25).

It lays us open for the purpose of our transformation into the image of God’s Son.

(Image by mnplatypus from Pixabay.)