“I’m not interested in Christianity,” said the woman. “I know of a minister who encouraged his congregation to welcome homeless people to their church, and they voted him out for that.” 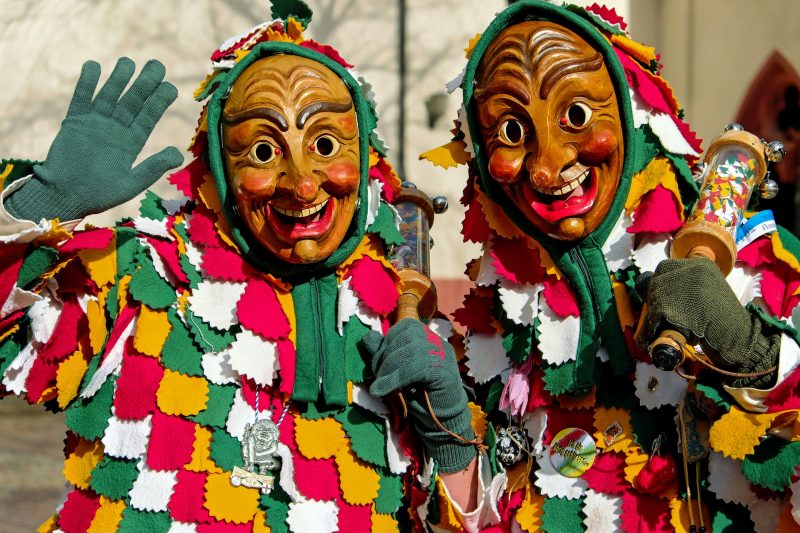 How many times have you heard similar complaints?

The hypocrisy of folks who call themselves Christians can serve as a convenient excuse for the skeptic. After all, if the followers of a religious figure fail to live up to his teachings, then that leader must be bogus, right?

The apostle Paul debunks that notion:

“…If some were unfaithful, will their unfaithfulness nullify God’s faithfulness?  Absolutely not! Let God be true, even though everyone is a liar, as it is written: ‘That you may be justified in your words and triumph when you judge.’”–Romans 3:3-5

There’s a principle here: the unfaithfulness of God’s people doesn’t negate the truth of who He is. In fact, it serves to validate his character!

Look at the issue of Christian failure this way:

Imagine someone observing a 2-year-old throwing a hissy fit and then remarking, “Well, if that’s what growing up looks like, I don’t want anything to do with it.”

As Tim Keller says, the church is a hospital for sinners, not a museum for saints. Don’t go to a church expecting to see perfectly healthy people  there. Expect to see people in process.

Problem is, critics of Christianity lack the patience and faith it takes to see evidence of transformation at work.

And then there’s the human propensity to judge others. Skeptics feel free to point a finger at Christians, not recognizing their own judgmental behavior (aka hypocrisy) in doing so.

Here’s the thing: Jesus doesn’t do “bippety-boppety-boo.” He doesn’t wave a magic wand so we can go to the ball, or change us from a frog to a handsome prince.

Jesus doesn’t do “bippety-boppety-boo.” Transformation takes time and you can only see it with eyes of faith. #Christianliving #recoveringhypocrites

He takes broken people and supplies the grace they need to start making different decisions—to start reflecting Him.

“We all, with unveiled faces, are looking as in a mirror at the glory of the Lord and are being transformed into the same image from glory to glory; this is from the Lord who is the Spirit.” –1 Corinthians 3:18

In this process, our spiritual community (church) is critical. We confess to one other, pray for one another, lovingly confront one another and celebrate our victories over sin.

We tell each other our testimonies as encouragement for the ongoing process we’re in—stories that testify to God’s grace and the indwelling Holy Spirit in our lives.

Here are some of my own God stories. Without the power of Christ:

I can provide countless further examples.

I’m far from perfect, but I’m on a journey–and so is every other Christian. Our lives are not all tied up with a pretty bow. They’re under construction.

If you’re a critic seeing the flaws and failures of Christians, allow me to gently challenge your thinking.

You can cite examples of bad behavior from Christians, claiming that as proof Christianity isn’t true.

What if Jesus does change lives, but your perception on what that looks like is too limited?

Image by Couleur from Pixabay