When we lived in the same town with them, “Bret” and “Lindsey” had been married for nearly two decades. 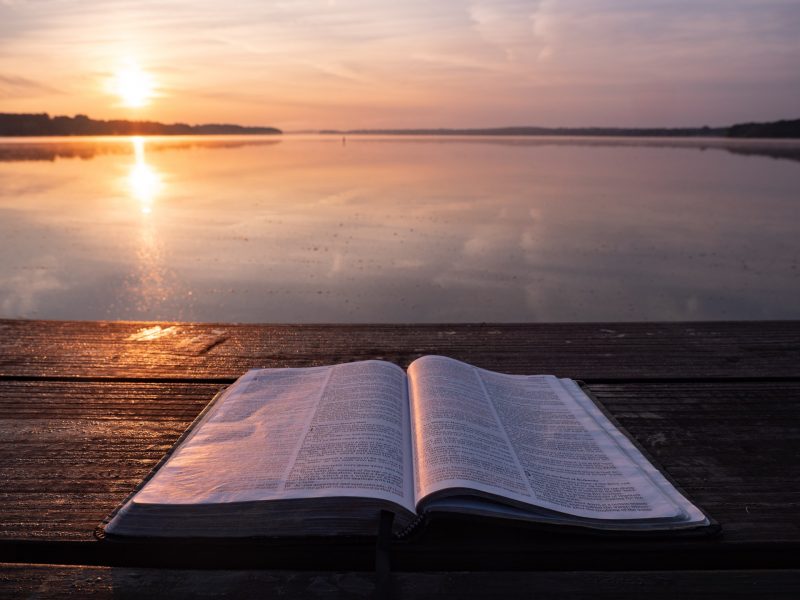 Early on in their marriage, they’d gone through a major crisis. The way they handled it became, in their view, a powerful testimony which they were compelled to share with others.

Bret and Lindsey concluded that the answer to marital strife was for the wife to submit every decision, no matter how small, to the husband.

She was to serve him twenty-four seven with sacrificial devotion.

He, in turn, would provide for the household, manage the finances, bring ultimate discipline to the children and lead his family.

This was the approach to marriage which they not only adopted themselves but taught in Sunday school at church, where Bret was an elder.

Over time, the patterns of domestic abuse became more and more evident.

Not long after their twentieth wedding anniversary, Bret divorced Lindsey.

A staunchly patriarchal view of marriage only masked the abuse which took place behind closed doors.

No matter how convinced they were that they had the answer for others, Bret and Lindsey’s certainty about how to do marriage failed them in the end.

The problem of certainty applies to multiple topics.

Another couple I know, “Don” and “Karen,” were convinced the key to victorious living is in believing and speaking the right things, especially certain Bible verses.

They believed we can win over the devil and get God to act on our behalf if we just exercise enough faith.

Don and Karen felt certain that principles of faith and positive confession, if done properly, would result in desired outcomes.

After all, they had testimonies to prove it.

Then came the day when Karen landed in the hospital.

No amount of positive confession, Bible verse quoting, or shouting at the devil changed her serious condition.

Eventually, Karen got out of the hospital, but her daunting health challenges remained.

It was a humbling time for this couple. Their sure-fire formula had failed them.

Thankfully, their faith is stronger than ever today.

They learned that life is less about certainty and more about wrestling, lamenting and trusting in the midst of mystery.

Life is less about certainty and more about wrestling, #lamenting and trusting in the midst of #mystery. #Christianliving

They learned that God is bigger than our formulas and our “Bible Answer” silver bullets.

One of the most important lessons we can learn as followers of Jesus is that, as much as we would love to have all the answers, we are too finite.

Of course, we should tell others about what God has done in our lives—but with humility and a willingness to embrace fresh insights.

We must resist the temptation to become the Bible Answer Man/Woman.

Certainty is proud, presumptuous, and closeminded. It loves formulas. It has no patience for questions or doubts.

It loves to dispense advice but has no room for a broader perspective.

Certainty has an agenda. It turns people into projects. Its mission is to get them to think the “right” way.

At times, friends who are sure about their views have treated me like a project.

I have found this to be irritating, not helpful.

So before I dive in and fix someone else’s problem, I hope to use my ears and not just my mouth. You, too?

Allow me to pray for us:

Lord, help us offer our testimonies to others with humility, and to embrace mysteries too great for us. Help us trust in You, not in spiritual formulas. We repent of pride and leave certainty at Your feet. Thank you for allowing us to question, doubt, wrestle, and lament, and for graciously giving us fresh revelation. In Jesus’ beautiful name, Amen.

Photo by Aaron Burden on Unsplash