Since my family leans toward the dramatic, we carry on a running gag which started when our three sons were teens and still repeats itself when we’re all together. 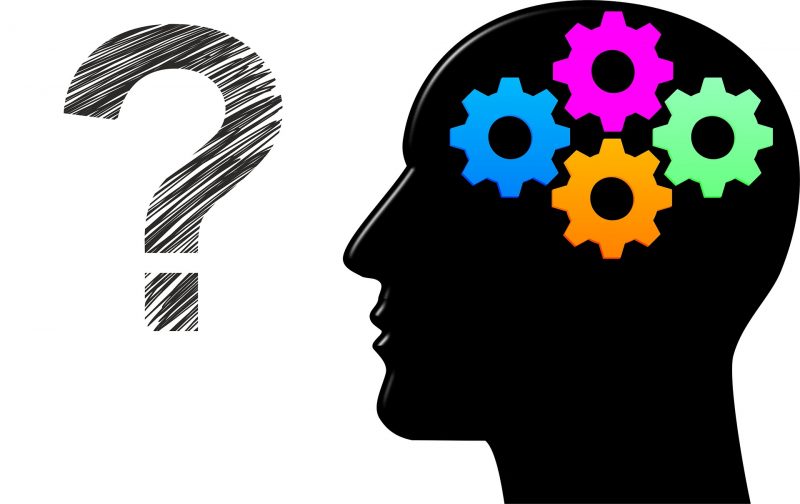 After there’s been dinner conversation for a few minutes, any one of our now-adult sons will pretend to be greatly insulted (almost any excuse will do).

The “offended” party wipes his mouth, throws down his napkin and pushes back his chair to leave, saying,

“You know what? I think I’ve lost my appetite.”

This never fails to get a laugh out of us—but in real life, it wouldn’t be much fun to experience such an awkward moment , either for the host or the guest.

What does this have to do with Proverbs 23:7?

When reading and studying the Bible, context plays a key role—and when we look at the context of this verse, we discover it means something quite different from how it’s often used.

First off, the book of Proverbs is descriptive, not prescriptive. It gives us insight on what life is like, but it doesn’t necessarily offer specific promises.

Let’s unpack this a little more.

“For as he thinketh in his heart, so is he…”

A surface reading of the verse in that version, especially when we only look at the first phrase, would lead us to conclude that our thought lives determines how we act and who we are.

From there, it’s easy to decide that the point of this verse is we should change our thought patterns to live a better life.

This verse has even been used to provide proof that science supports the Bible, since studies show that changing our thinking patterns makes for healthier living.

It’s true that positive thinking makes for better living, and Scripture can have multiple layers of meaning.

However, this passage primarily describes what’s going on in the mind of a person with bad motives–not general principles of brain health.

“Don’t eat a stingy person’s bread (don’t eat “bread of an evil eye”) and don’t desire his choice food, for it’s like someone calculating inwardly. ‘Eat and drink,’ he says to you, but his heart is not with you.  You will vomit the little you’ve eaten and waste your pleasant words.”

(The Septuagint, which is the ancient Greek translation of the Old Testament, translates the “calculating inwardly” phrase as “it is like someone swallowing a hair in the throat.” Gross!)

What Solomon is saying is that hanging out with a stingy manipulator is a bad idea.

That person’s “hospitality” is deceptive (see Proverbs 23:3). They’re not who they appear to be—they are who their scheming thoughts reveal them to be.

This passage isn’t about changing our thought lives; it’s about being aware of others’ bad motives.

Jesus knew this very well. He discerned evil thoughts in those who flattered him and even those who had him over for dinner.  (Check out Luke 5:22, 7:36-50, and 8:17 for examples.)

He replied aloud to people’s private thoughts—and didn’t even use his divine superpowers to do it! He simply listened to his heavenly Father and refused to cave in to manipulation or flattery.

On that note, did you know we shouldn’t even eat with certain types of people—especially if they call themselves fellow Christians (1 Corinthians 5:11)?

That’s a subject for another post, but for today, here’s the takeaway:

Just because someone acts nice doesn’t mean he/she has your best interests in mind.

Otherwise, you might end up in a much worse situation than a fake awkward moment at the dinner table.

(Image by Tumisu from Pixabay)