So I’m reading through the gospels chronologically these days, and I’m noticing it again. Jesus isn’t nearly as nice as I sometimes think he should be. 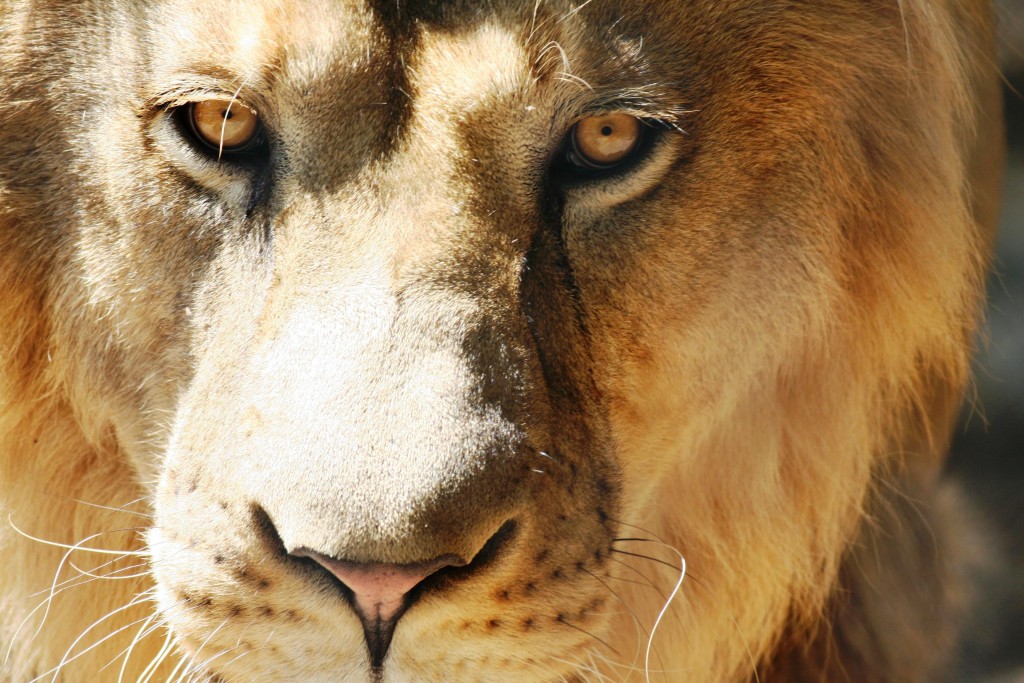 C.S. Lewis symbolizes Jesus by means of the lion character Aslan in The Lion, The Witch and the Wardrobe.  Point being, lions aren’t kitty cats.

Don’t get me wrong; I’m not saying Jesus is not kind. Clearly, he is full of mercy and compassion and patience. When he’s exhausted and trying to get away from people, but the crowds find him, he starts healing all the sick.

He pays attention to people yelling for his attention (the blind man shouting, Son of David, have mercy on me!), he gathers children onto his lap in the middle of a busy ministry time, he hangs out with folks that religious types consider “sinners” – tax collectors and prostitutes and such.

Yes, he’s kind and compassionate. But he’s not nice.

By nice, I mean socially acceptable, polite and agreeable. I mean doing whatever it takes to please others and avoid conflict.

Jesus is not very concerned about following the rules.

Here are a few of the rules I once believed in and taught my children:

I’m still glad I trained my sons not to put each other down with mean nicknames.  I’m still glad I taught them to write thank-you notes and respect property. And  I still prefer saying “I disagree” over “You are wrong.”

But Jesus’ behavior in the gospels has unsettled me for years, and I’m finally beginning to get it.

See, niceness has to do with the exterior. We “act nice” in order to be liked. Jesus’ love always goes deeper than that.

He’s broken all the ones I held so dearly.

Jesus is more concerned with us getting the truth than he is with being agreeable.  He’s perfectly willing to rattle some religious cages in order to give people one more shot at repentance.

Ultimately, Jesus is crucified by a hate-filled crowd. Why? Here’s how Mark Galli puts it in Jesus Mean and Wild:

“If Jesus was merely loving, compassionate and kind — if Jesus was only nice — why did both Jews and Romans feel compelled to murder him?”

Niceness did not lead to the crucifixion. Courageous compassion did.

Galli goes on to describe our problem:

“Christians are often fascinated with the Religion of Niceness because it appears to champion biblical virtues such as humility, forgiveness,  and mercy…we tend to hear, “Be nice to your neighbor, as you would have your neighbor be nice to you.’ ”

It’s tricky, isn’t it? The deciding factor is motivation.

Do we just want to be liked? Do we hate making waves? Or are we willing to practice bold love for the sake of the other person, regardless of what it may cost us?

Are you ready to rattle some cages?