Late one evening when our kids were young, I was heading for bed when I noticed a piece of paper propped against the pillows. 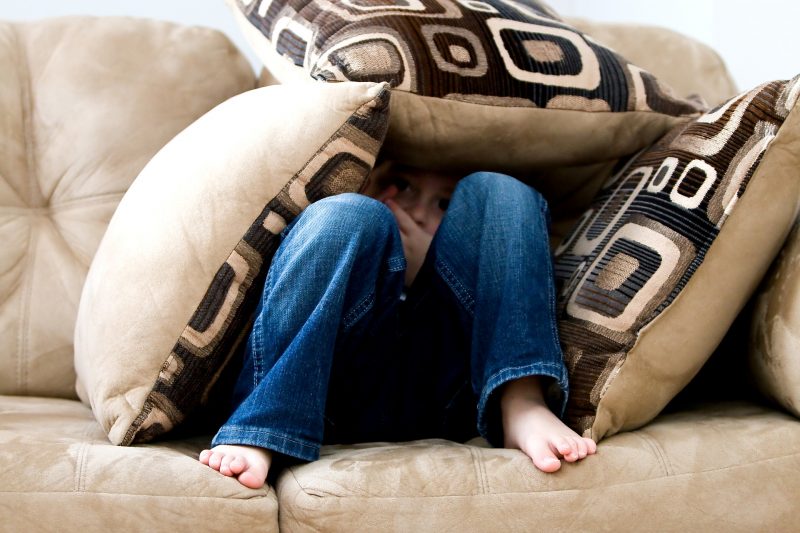 It was a note to Scott and me from the oldest of our three sons, then thirteen.

Danny was going through a bit of a rough patch. Just when he needed to gain a greater measure of independence and self-awareness, he’d developed a close friendship with a boy whose home life included episodes of domestic violence.

This boy was acting out, exhibiting negative habits of rebellion and foolishness which concerned us due to the influence his behavior had on Danny.

Knowing that our son was at an age where kids struggle to become their own person, I sank down on the bed and began to read the letter.

As I suspected, my son expressed frustration toward us and our rather strict rules and standards. But the most painful line was,

“You guys don’t understand me like my friends do.”

My heart sank. Fear gripped me.

This is it … the terrible teen years that everyone talks about!

My imagination began to go places it had no business going—but thankfully, not for long.

When Scott read the letter, he immediately decided that the three of us would sit down and talk, which we did the following evening.

Scott told Danny we’d read his letter and thought about what he had written.

Danny sat quietly, but I could see in his eyes that the truth had pierced him deeply.

Soon after our conversation, his interest in that negative friendship began to wane, and his attitude toward us changed for the better.

We had our son back—because his father refused to give way to fear. Had we followed the fearful path my mind was on, we would have most likely self-fulfilled a bunch of negative prophecies.

The enemy of our souls loves to scare parents with lies. Some of his favorites include:

Here’s a good truth to take hold of:

God gave you exactly the right children, and he gave your children exactly the right parent (you!). He did not make a mistake, so start exercising your parental authority and trusting your influence as though God gave it to you—because he did.

There’s a lovely movie named “Wonder” about a boy named Auggie who has a disease which causes facial deformity. Auggie has a conversation with his mother in which he infers that her affirmations of him don’t count.

Sometimes Hollywood gets it right.

God has given you a high calling, so hold your head high as a parent—and silence fear with the truth.