It was a simple enough assignment—reflect on the last eight weeks of class and share how I’ve grown spiritually by studying Luke-Acts.

Little did I know I’d need a box of tissues at the ready. 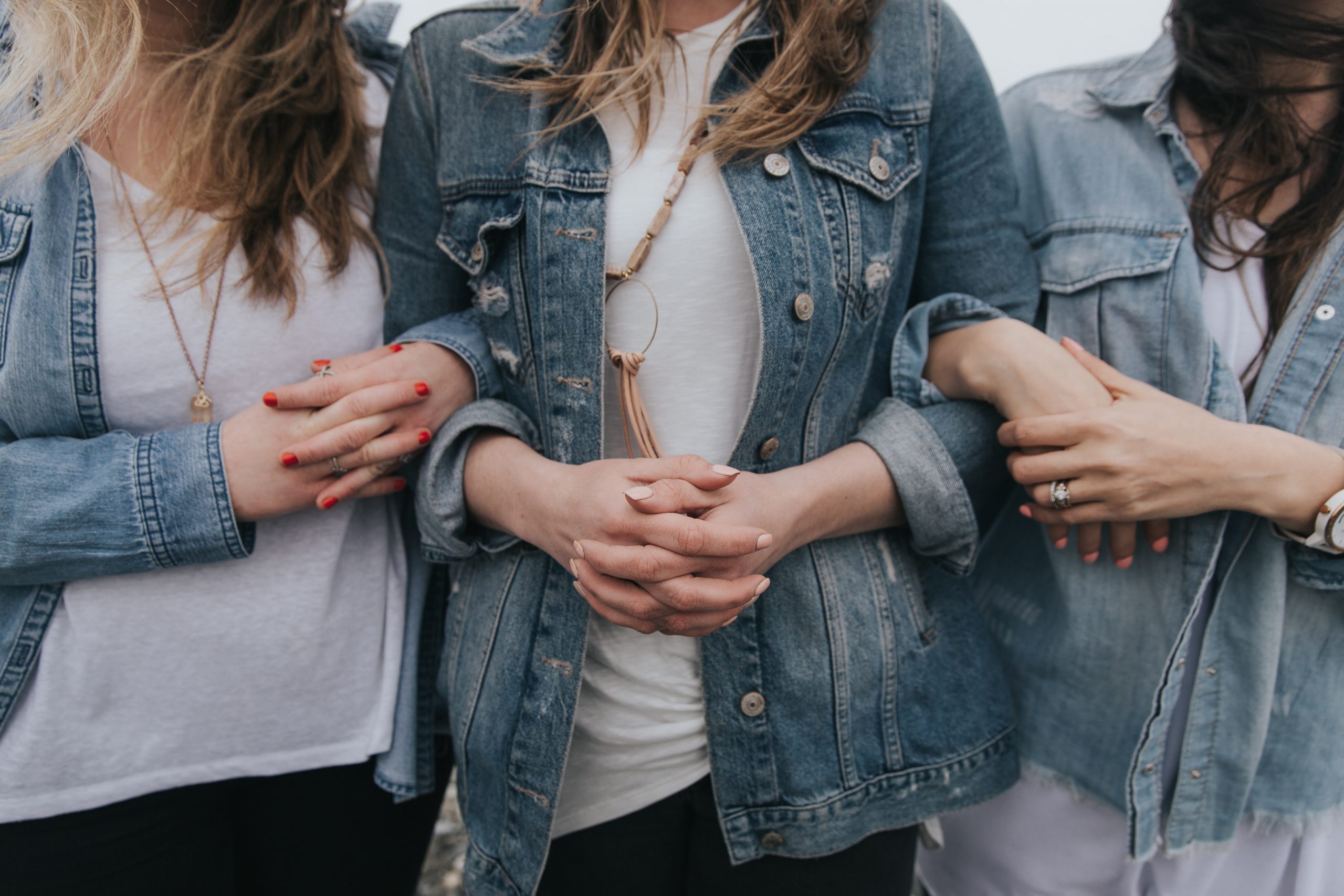 After discussing what I learned from the three texts we had read, I began to articulate something that touched me deeply.

Permit me to share a portion of my recent spiritual formation essay:

“One thing that was emphasized in this class is Jesus’ intentional and constant outreach to the oppressed and excluded, particularly women.  Addressing this topic has a two-fold effect on me.

First, it reminds me that I must not cling to power and privilege in any fashion as I relate to others. Second, and perhaps most deeply impactful to me personally over these eight weeks, I feel validated as a sister in Christ.

It has only been in the last few years that I’ve come to realize the critical nature of the full inclusion of women in the Body of Christ.  I had unwittingly accepted a role of being secondary and inferior to men for decades—this despite being raised in a denomination which ordained women.

I saw no role models of women who pastored or preached or taught mixed groups. My world was androcentric. There was a low ceiling over my head when it came to ministry options.

The message which shaped me from childhood on was,

Boys can be whatever God calls them to be, but girls can only do certain things. Men are the important human beings, but women only have an auxiliary function. There is something inherently inferior and even shameful about who you are as a female.

This message left a deep wound in my soul in addition to binding me up in a ministry straitjacket.

As the Holy Spirit has opened my eyes and given me a new vision of my own and my sisters’ worth, I feel like a butterfly crawling out of its dark cocoon, discovering and unfurling its fragile but glorious wings to launch into the air after a long, long season of waiting.

This class has been healing and empowering to me in such a deep way that writing about it brings me to tears. It is literally making me aware of my need to grieve the past.

To now be affirmed and validated as one of equal value—truly equal, not just with empty lip service—is a priceless gift.”

As I sat typing those words, the dam broke. Wrenching, gut-level sobs. Tears of anguish and loss and sorrow. Tears of gratitude and relief and healing.

The weeping was not just about me, but about my sisters—people who make up more than half the Church.

This is what I’m thinking about as I write this piece on International Women’s Day.

While I rejoice in the strides which have been made toward gender equality, I also grieve.

I especially grieve over the way the Church has so often treated women—marginalizing them, limiting them, even erasing them from history.

We have failed to follow Jesus’ example in the way he radically included, affirmed and validated women wherever he went.

We have often failed to follow Jesus’ example of inclusion and validation when it comes to women.” #imagoDei #genderequality

(Please don’t hear me blaming men in general for misogyny. Often it is women who treat other women the worst.)

As Christians, let’s not ignore the ongoing issues women face around the world and in the Church.

Let’s be sensitive to the deep pain in the souls of our sisters. Let’s ask God how we can do better in our cooperative life as spiritual siblings.

As the world acknowledges the good work of gender equality, let’s demonstrate that Christians value women as equal image-bearers of God.

Not with patronizing lip service, but for real.

Photo by Becca Tapert at https://unsplash.com/photos/eAfrl7A6gBs.