At age three, my neighbor’s son began asking his mom where he came from. At first, she thought he was onto something about how babies are made. Then she realized that wasn’t his question at all. 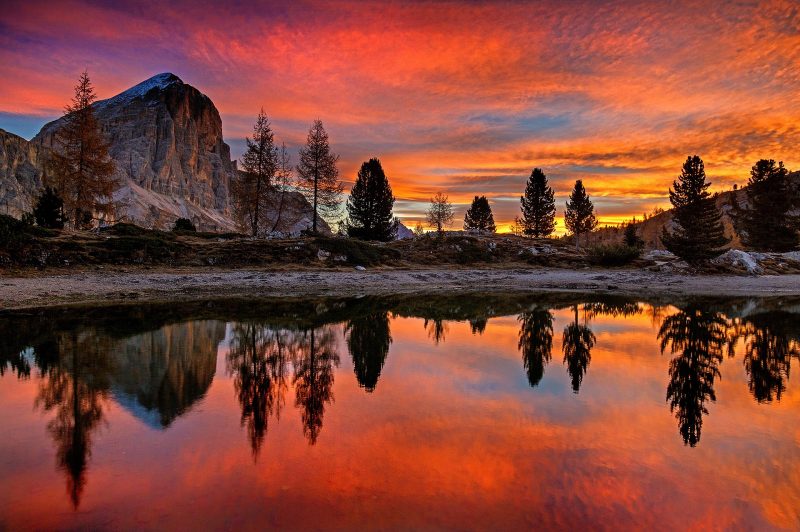 What this preschooler wondered about was why he existed, and who brought him into being. His question was not biological, but theological.

My non-Christian neighbor didn’t know what to tell her little boy. Christian parents, too, can be caught off guard by the unexpectedly profound questions our children ask at times.

Can you articulate to your child what it means that he or she is created in God’s image—what theologians call “Imago Dei?”

I can think of at least three positive benefits which a solid grasp of this truth offers children (and adults):

1. Imago Dei is the only real foundation for a healthy self-image.

By this point in the creation account, God has made a myriad of creatures to populate land, sky and sea. He sees all this and says it is good. But now he creates one special creature which alone bears his image. He sees this particular creature as not just good, but “very good (Genesis 1:31).”

A mirror shows a person’s reflection. A photograph captures their looks. A mountain lake reflects the shoreline. Mirrors, reflections and pictures aren’t the thing itself, but they capture an image.

In a similar way, human beings uniquely reflect God’s image. Somehow, we look like him.

The Psalmist writes of mankind, “You have made them a little lower than the angels and crowned them with glory and honor (Psalm 8:4-5). How cool is that?

Here’s how I explain the foundation for healthy self-worth in Releasing Your Brave Love: Helping Kids to Change Their World:

“Even though some people believe that God isn’t real and human beings somehow happened by accident, God tells us in the Bible that he makes each one of us just the way we are on purpose—including you. You are marvelously made.”

2. Imago Dei is the only true framework for understanding the worth and dignity of every human being.

Just as we understand our own worth based on the reality of being created in God’s image, we also understand the value of others. Imago Dei helps us comprehend that humans possess intrinsic value given to them by God. A human being’s worth, value and dignity is not based on what they can produce or achieve.

Plant this conviction deep in the hearts of your children. Finally,

3. Imago Dei brings clarity in the midst of cultural confusion.

Think of some of the commonly accepted secular issues your child is likely encountering already. Atheism. Humans as evolutionary accident. Gender confusion. Abortion.

Even the common sentiment, “Animals are people, too” flies in the face of Imago Dei.

God created every human being in his image, different from the animals. He created each one of us on purpose. He gave us our distinctly male and female bodies as a gift, and he values us from the moment of our conception.

We are his image-bearers.

Imago Dei may not be a politically correct idea concerning where humans come from and what they’re worth, but it is the truth.

My neighbor’s little boy didn’t know who made him or why.

By teaching your children humans are made in God’s image, you give them a solid answer to that question—and a passion for loving other image-bearers.