It occupied her thoughts from morning until night. She wanted it so bad she could taste it. 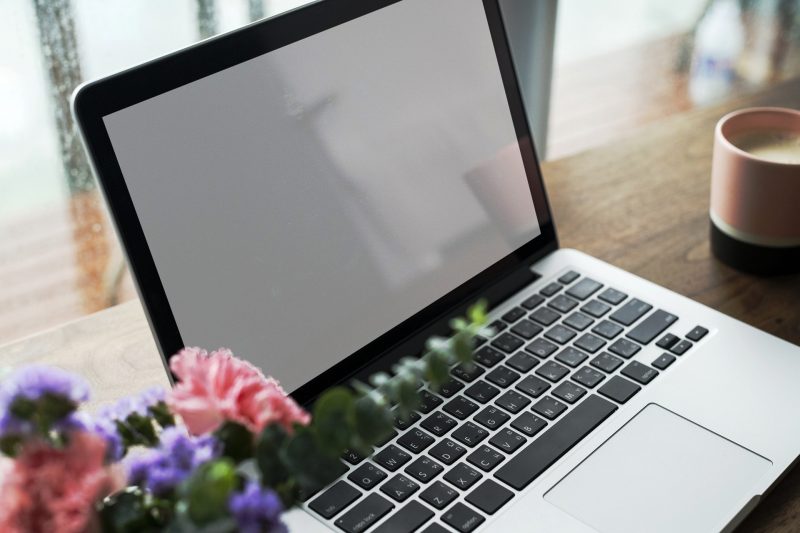 This young mother of small children began working hard at building a business.  She juggled the demands of family life. She sacrificed sleep. She spent every spare moment on her dream.

Two years later, it became a reality. Her business was not only up and running –it was wildly successful.

This woman had followed the advice of a well-known entrepreneurial blogger. Regarding her success, he remarked, “I love that kind of hustle.”

That kind of story appeals to us, right?

The American work ethic wins the day. Someone makes sacrifices in the short run, but in the end, they accomplish well-earned freedom.

One financial expert tells the story of a dad whose finances were in good shape, but he wanted to put away money for his toddler son’s future college education.

This father took a second job delivering pizzas every night for a long season, tucking away the extra income for his boy’s college fund.

The financial expert praised him with, “Now that’s a dad.”

Ironically, this same teacher talks about a principle he calls “opportunity cost.” It works like this:

When you say yes to one thing, you automatically say no to other things, because you can’t have it both ways.

When this young father spent night after night delivering pizza for the sake of his boy’s education, I wonder what “opportunity cost” he had to pay.

Did he miss crucial moments of bonding with his boy because he was so busy worrying about his future? Did his marriage flounder because his wife had to put their son to bed by herself every night?

Or that young mom – how did her toddlers feel about Mom achieving her goal?  Did her short nights make her temper short, too? Did her kids feel like roadblocks in the way of her dream?

To be clear, there’s nothing wrong with long-term planning for the future, and some of us need to get better at it.

On the other hand, in our culture, it’s too easy to become obsessed with goal-setting and business-building, investing ourselves in efforts we think will bring us freedom, independence and success.

Life isn’t about what we accomplish; it’s about our relationships. #Christianliving #liveinthemoment

We might forfeit our relationships on the altar of our dreams. So there’s that.

But there are other kinds of opportunity costs as well when it comes to pursuing our dreams.

We might compromise our physical health by sleeping too little, eating poorly, or neglecting exercise because we are “too busy” for it.

We may also compromise our mental, emotional, and spiritual health by pushing too hard toward our goals while ignoring our need for rest, relaxation, and rejuvenation  (by which I don’t mean scrolling aimlessly through social media or staring passively at the TV screen).

I’m talking about intentionally choosing things that refresh the soul, renew the mind, and rejuvenate the body.

You know, like stepping outside to hear the birds sing,  or savoring the aroma of jasmine green tea, or reading a great story.

So here’s the second most important reason you may want to think twice about pursuing a personal dream:

Dreams become dangerous when they hijack our present moments with the dangling-carrot promise of a better future.

I can be really task driven, and I have to remind myself of this all the time. You, too?

Next time, we’ll look at the primary, most critical reason to re-evaluate the pursuit of a personal dream.