“Jesus is my favorite super hero!” announced my four-year-old grandson, face beaming. I smiled, but his comment got me thinking. 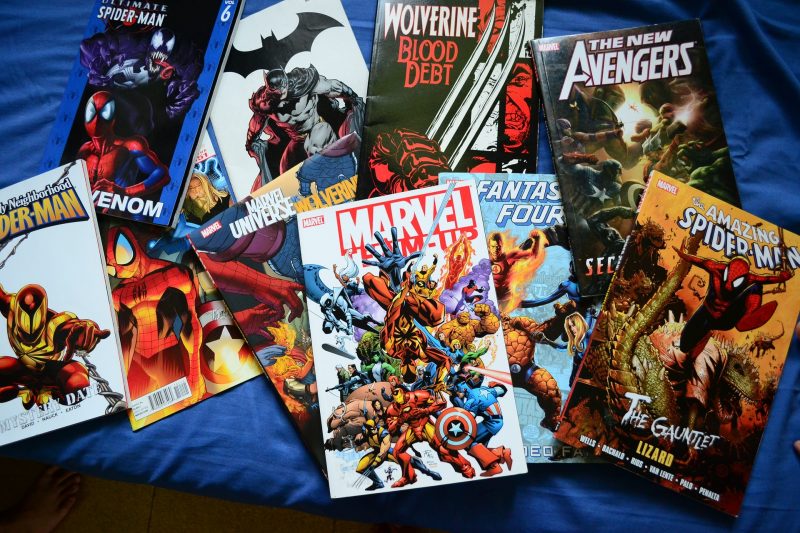 Apparently, someone at Reuel’s preschool or at children’s church was attempting to make Jesus relate-able to kids who might not have a frame of reference for who he is. However, children need to understand…

Jesus didn’t come to earth to be our hero. He came to be our Savior.

That’s a vital distinction. Jesus is in a class all by himself. No super hero comes anywhere near his power or his compassion.

Here are just a few ways super heroes can’t compete with a Savior:

Kids need to know: Jesus can help anyone at any time with any problem.

Jesus is sinless. We never need to fear seeing his dark side, because there isn’t one.

Jesus was completely innocent, yet suffered more severely than any other human being ever. In humility, he laid down his power and suffered on purpose, for our sake, then forgave even those who nailed him to the cross.

Kids need to know: Jesus loves us much more than a super hero can.

Kids need to know: Jesus is our resurrected King.

Put this passage in words your kids can grasp:

“In your relationships with one another, have the same mindset as Christ Jesus: Who, being in very nature God, did not consider equality with God something to be used to his own advantage; rather, he made himself nothing by taking the very nature of a servant, being made in human likeness. And being found in appearance as a man, he humbled himself by becoming obedient to death—even death on a cross! Therefore God exalted him to the highest place and gave him the name that is above every name, that at the name of Jesus every knee should bow, in heaven and on earth and under the earth, and every tongue acknowledge that Jesus Christ is Lord, to the glory of God the Father.” – Philippians 2:5-11

There you have it. Super heroes aren’t equal to God.  They might save the day, but they can’t save us from sin and hell. They aren’t the boss of death. And they aren’t worthy of our worship.

Super heroes can’t save us from sin and hell. They aren’t the boss of death. And they aren’t worthy of our worship. #Christianparenting #heroesarenotsaviors

Teach your children that Jesus is much better than a Super Hero –he’s their Savior and Lord!