Ever had a conversation with yourself about whether it’s worth it to try to right a wrong that happened a long time ago? 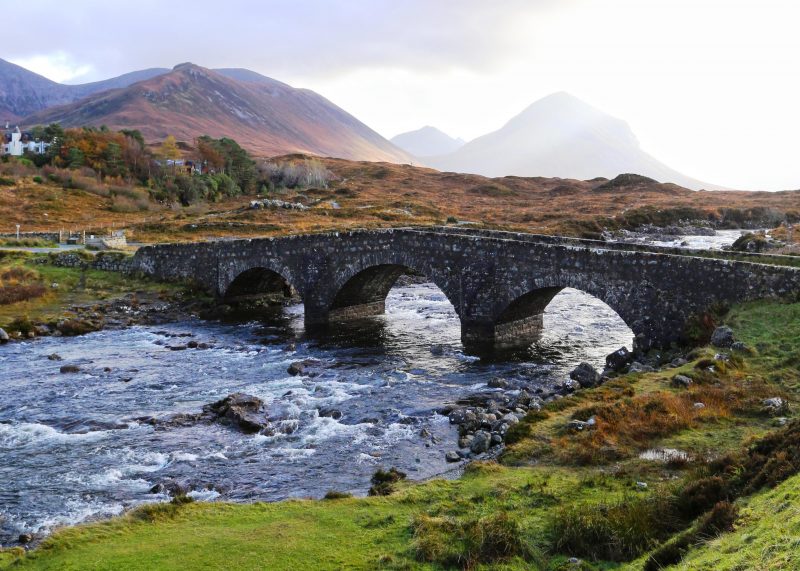 It starts like this: You recall something you said or did, or failed to say or do, and you know your actions hurt another person. But time has gone by. The relationship seems to be functioning comfortably enough.

After all, time heals all wounds, right?

So you say to yourself,  It would just be awkward to bring it up now. It’s been years. Why pick open the scab? The relationship is doing okay.

However, the Holy Spirit is relentless.

You keep thinking about the situation. You can’t shake it until it dawns on you that God actually wants you to do something about it.

He’s prompting you to make things right. And he is not going to leave you alone until you do.

This is good news. When God shines the spotlight on an unresolved offense, it’s because he wants to heal wounds. He wants to restore trust.

He wants reconciliation between his children, and glory for his name.

So he requires us to humble ourselves. He does this not only for the sake of the injured party, but also because he has our best interests in mind.

By the way, for a great resource on effectively apologizing, check out When Sorry Isn’t Enough by Gary Chapman and Jennifer Thomas.

Recently, the Holy Spirit kept bringing to mind a conversation I’d had several years ago.

A friend of mine — I’ll call her Cindy — had come to me in tears and had courageously explained to me how hurt she felt because I did not show up at an event which she had planned and invited me to.

I’m embarrassed to admit my poor response.  I thought about the situation and asked myself, Was I in the wrong? Since I hadn’t felt well the day of the event, I dismissed Cindy’s hurt feelings by deciding that my absence that day couldn’t be helped.

In my pride, I completely missed the point.

My “right or wrong” approach, known in church circles as Pharisee-ism, was irrelevant. It only added to Cindy’s pain. She didn’t need to know whether I was right or wrong. She needed her feelings to be heard and acknowledged.

In my desire for self-justification,  I missed that completely.

Fast forward to last week. It had been years since the day I flubbed the opportunity to respond to Cindy with the kindness and sensitivity she deserved.

Our friendship hadn’t been the same since that time, but it had fallen into a comfortable, if somewhat strained, pattern.

It was time. The next time I saw Cindy, I asked if I could have a few minutes of her time to apologize.

At first, she was mystified. As I explained, Cindy remembered the conversation we’d had and admitted that it had, indeed, hurt.

I told her I realized how prideful my response had been. I acknowledged I had not taken her feelings into account, selfishly focusing on my justification. She’d made herself vulnerable to me, and I’d failed to earn her trust.

It’s never easy to say this stuff about yourself, but when you do, everything changes.

Cindy graciously forgave me. Within minutes, we were laughing through tears. We hugged. A burden lifted off our souls.

“…clothe yourselves with humility toward one another, because, ‘God opposes the proud but shows favor to the humble.’ ” — I Peter 5:5

So, is an old offense just so much water under the bridge? Far from it. Time does not heal wounds all by itself.

We have a part to play.