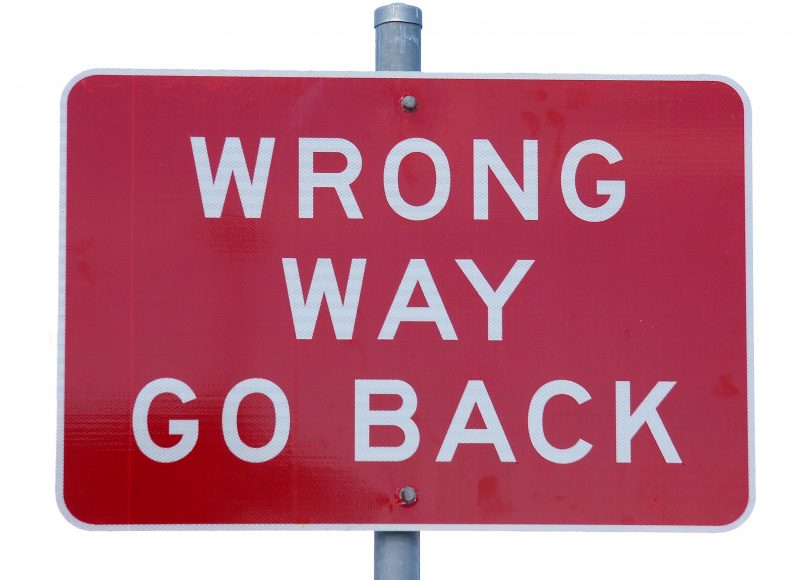 I’m guessing your “Don’t judge me!” trigger is going off right about now.

This is the message we hear loud and clear every day. We ‘ve come to believe that pointing out each others’ wrongdoing is a bad thing.

But that all depends on attitude and motive.

A person who loves to correct others just to feel better than them is not a healthy person. We should rightly beware of receiving such correction. But not all confrontation is motivated by self-righteousness.

The bible makes it clear that Christians should warn, admonish, rebuke, and correct one another in a spirit of love. If we truly want the best for others, we will overcome our fear of rejection and confront as needed.

I’m a natural encourager. My love language is words of affirmation. So if you are flinching at this idea of confronting sin, I can relate. But there’s something I’ve learned over the years.

Some of our greatest growth comes from other believers telling us, “Hey, that’s not okay.”

Some of our greatest growth comes from other believers telling us, “Hey, that’s not okay.”

On the flip side, one of the greatest hindrances to our spiritual growth is fear of speaking up about sin.

Christians like pep talks and rousing, life-coach speak. We like to be encouraged and uplifted. We don’t like risking rejection. We’re not keen on experiencing godly sorrow and repentance.

But guess what brings transformation? Guess what displays the power of God over sin in our lives?

Believers speaking the truth in love to one another — and responding with repentance when we hear it.

In a quick look through the epistles, I counted a dozen references to the word “warn,” three for the word “admonish,” a half dozen for “rebuke,” and two for “correct.”

The apostles aren’t afraid to use stern speech. We shouldn’t be, either.

It takes courageous compassion to tell a brother or sister where they are off track, but think of what you may spare them from. Think of the honor of the Lord Jesus’ name. Think of the ripple effect in other lives.

But it will look like I’m judging people! you may protest. Again, that’s a fear based on an anti-gospel cultural paradigm.

Scripture makes it clear that we should judge behavior, out of a heart of love and a concern for all of our obedience to Christ.

John Bevere tells the story in Good or God? about his personal struggle with pornography as a young man. How did he overcome? By means of a mature believer telling him to stop.

“He rebuked me strongly,” writes John. “I didn’t get an encouraging message from him! I received firm instructions and warnings that put a healthy fear of God in my life.”

This man properly judged John’s behavior as sinful. He didn’t rebuke him just to point fingers. He spoke the truth in love.

As much as that stung at the time, his loving action brought deliverance to a brother.

I want to be willing to do two things: First, I want to receive loving rebukes as an act of kindness. Second, I want to be more concerned with my fellow believer’s condition than I am with my own fear of rejection.

I can’t afford not to exercise courageous compassion. There’s just too much at stake.