“Sandy doesn’t give me the time of day,” said Allison. “I bet she’s heard bad stuff about me and that’s why she doesn’t talk to me.” 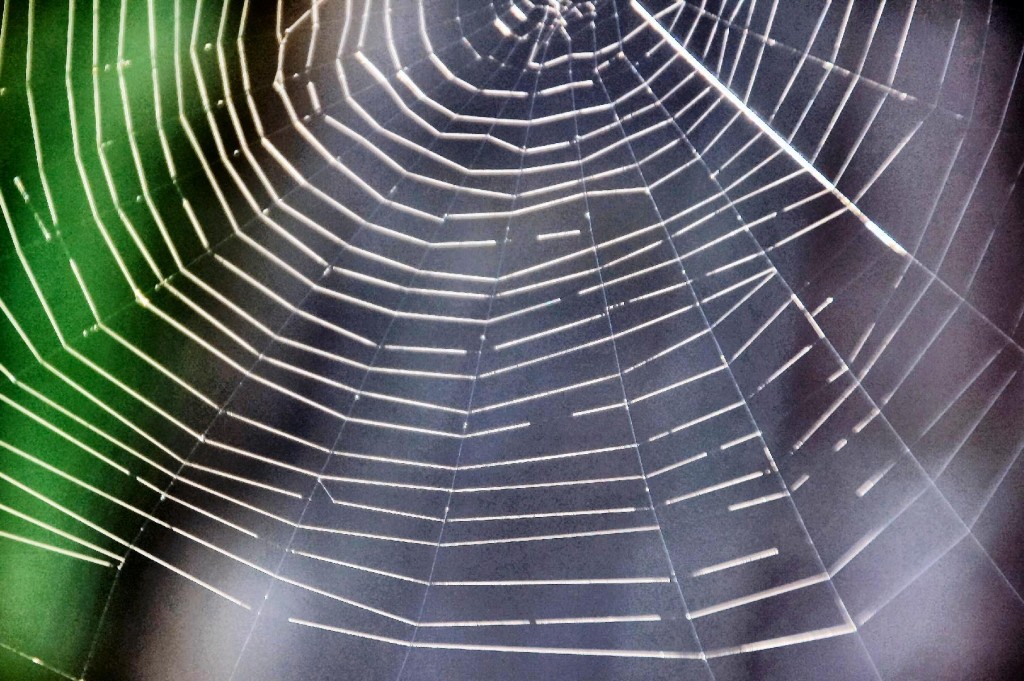 If people aren’t warm and cordial to Allison (not her real name), her assumption is that they dislike her.

We tend to sympathize with insecurity, but do you see the problem here?

Yet Allison did not tell Sandy how she felt or give Sandy a chance to explain and/or apologize for her actions.

Insecurity is toxic to relationships. It leads to false assumptions and unfair judgments.

Insecurity is toxic to relationships. It leads to false assumptions and unfair judgments.

Insecurity is all about the unholy trinity of me, myself and I. I wonder anxiously,  What do THEY think of me? And then if “they” are having a bad hair day, or don’t call me right back, or fail to smile at me, I start making assumptions.

She must hate me … he must think I’m an idiot …  in the grip of insecurity, our mind runs to all sorts of negative, unnecessary places.

We fall into the particular sin known as the fear of man.

Like a spider snares a fly, preoccupation with other people’s approval snares our soul —  and the souls of those who relate to us.

You see, insecurity poses as a self-deprecating –and therefore unselfish– trait. In reality, it’s nothing more than pride wearing a humble mask.

It’s subtle, isn’t it? Arrogance is much easier to identify as pride –but insecurity is just as self-centered, self-focused and damaging to relationships.

I’ve often struggled with insecurity myself. The best cure is to face it head on, by God’s grace.

Years ago,when my kids were little, my toddler wandered off and eventually turned up in the neighbor’s yard. I was mortified, because this particular neighbor seemed to look down his nose at the way I took care of my kids.

This time, I just had to know what my neighbor thought of me. I approached him, trembling with nervousness, and said something like, “I get the feeling that you think I’m a bad mother.”

“No, I don’t think you’re a bad mother,” my neighbor insisted. “It’s just that…”

Let us draw the curtain of charity upon this scene, as Mark Twain once put it.

Suffice it to say that when you confront someone about their attitude, and they deny it, but then add, “it’s just that…” well, they’re not being honest.

But here’s the great thing: Even though my neighbor was indeed judging me as I feared, something changed once I talked to him.

The problem was no longer mine; it was his. I could forgive him for his judgmental attitude instead of worrying about his opinion. I was free!

Other times, outcomes have been even better … the other person has asked for forgiveness, or clarified a misunderstanding.

The relationship is restored.

Here’s a thought: Next time you are tempted to assume negative things out of insecurity, replace the insecure thought with the benefit of a doubt. She is probably having a hard day.

If you’re still unresolved, talk to the person. I feel silly about this, but when you walked by without saying anything, I felt hurt. Are we okay?

Instead of insecurity, I’d rather have loving courage as my default. You?