When one of our church’s leaders sought us out to address some concerns, I had a feeling it wasn’t going to be a fun conversation. 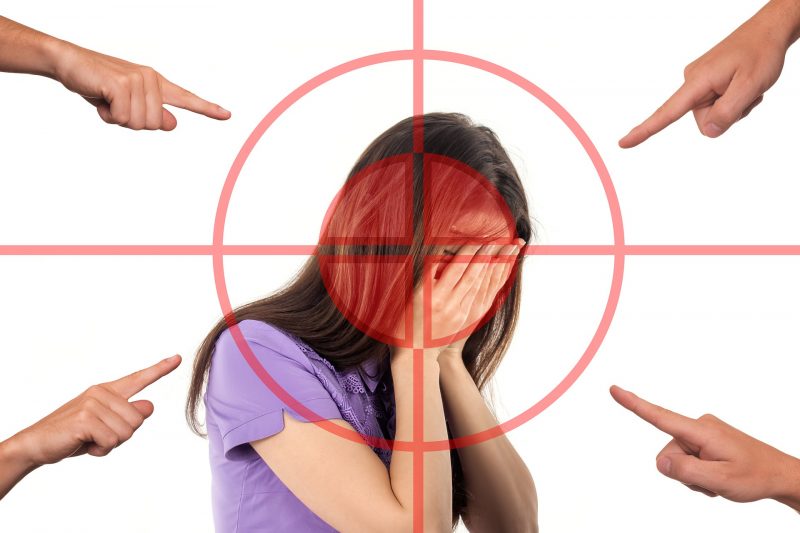 Sure enough, the topic was our oldest boy’s disobedience toward the couple in whose home our house church met. They’d established ground rules for all the kids, including our three boys, but Danny consistently ignored them.

Danny is funny, but distracts the other students…he doesn’t listen to instructions…

As young parents, Scott and I had an invisible report card in our minds—not for our kids, but for ourselves.

If our kids misbehaved, that spelled failure for us as parents.

(Maybe you can relate?)

So we listened to the painful criticism from this church leader about the way we parented—and became defensive.

First off, the couple should have spoken to us directly instead of this leader taking it upon himself. (Second-hand criticism always hurts more.)

Second, he was single and had no children. What right did he have to tell us how to raise children?

We could have brushed the whole thing off and walked away—but somehow, we didn’t. Instead, we decided to consider his criticism and ask ourselves a hard, honest question.

Is there any truth to this? If so, how can we do a better job training our kids?

Fast-forward a couple of years.

I couldn’t find a sitter and wanted to attend a lecture on nutrition at our public library, so I brought my three boys with me.

As I walked into the room, I saw looks of disapproval and could almost hear people thinking, Oh, great.

I settled the boys underneath the desk I occupied. They colored quietly throughout the lecture, occasionally whispering to one another.

By the time class was done, looks of disapproval morphed into glances of admiration.

I share the contrast between those stories, not to say all our child-rearing challenges were solved in two years, and certainly not to say people’s opinions should guide one’s parenting.

No, I share these stories to give you hope.

When Scott and I experienced our “parent shaming” moment, we had a choice to make.

(Had there been social media, we could have tweeted about how wrong that church leader was and gotten tons of sympathy, amiright?)

When you have a #parentshaming moment, you have a choice to make. #Christianparenting

Instead, that painful parent-shaming moment became a major catalyst for change in our household.

We prayed. We explored new resources. We adjusted our course.

To this day, I’m so glad we didn’t waste that opportunity. I realize now that moment was a significant “Y” in the road in our parenting.

By the sheer grace of God, we turned the right way.

If you’ve suffered “parent shaming,” I feel for you. I’ve been there many times, and it’s not fun.

May I encourage you to try something?

Instead of blowing off criticism, defending yourself or gathering sympathizers, be purposeful about choosing humility.

Consider what was said and ask God what He may want to teach you through it—even if you feel those folks were wrong.

That’s what spiritual growth looks like. Not just for parents, but for all followers of Jesus.

From where I stand, l can assure you it’s possible to look back with great joy and thankfulness at the very moments which seem the hardest right now.

How have you grown as a result of painful parenting feedback?

Image by Gerd Altmann from Pixabay