Months after a hurtful situation, I found myself still struggling to forgive. Time in and of itself wasn’t doing the trick. I finally realized that, before I could freely extend mercy, I had to acknowledge just how painful and unjust the offense against me had been. 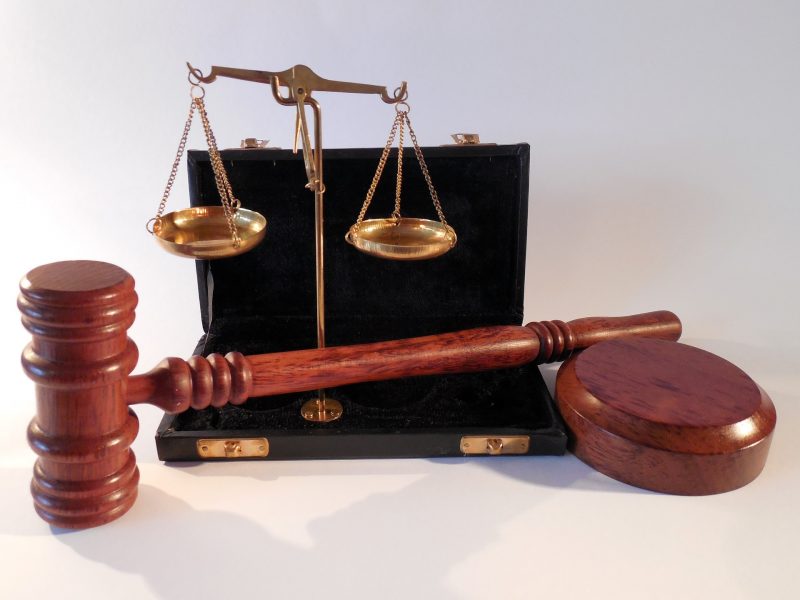 Perhaps you can relate to this dilemma. If you’re a Christian and you’ve been sinned against, I’m guessing the message you’ve heard the loudest is that you should (quickly) forgive the offense and let it go.

Although mercy ultimately triumphs over judgment, we ignore a vital part of God’s character when we rush into shallow forgiveness.

We risk excusing rather than forgiving.

We fail to acknowledge God’s justice. We respond in a manner which is not so much loving as it is cowardly.

“God is a righteous judge, and a God who feels indignation every day.” –Psalm 7:11

It’s been said that whatever God hates, he hates because it hurts the ones he loves. God is just –and if he were not, then his mercy wouldn’t mean very much.

This means when someone wrongs me, God is not okay with it. When others tell half-truths about me, when they dishonor, reject and even betray me – their sin has been measured and weighed upon the scales of his justice.

Someone needs to pay and make things right. As Beth Moore has put it, “Nobody gets away with anything.”

Of course, as Christians, we understand that Christ is the one who has paid for all our sins, and this is why we can, and must, forgive others –but let’s not forget the great and terrible price he paid to make such forgiveness possible.

Additionally, real forgiveness is both a decision and a process. We may find ourselves having to forgive over and over when triggers set us back or re-offenses occur.

The #ChurchToo movement has provided many examples of the bad fruit which results when Christians pressure each other to “just forgive.”

For most of history, victims of sexual and other abuse have been told to forgive their perpetrators and move on with their lives, with little or no concern about bringing perpetrators to justice.

This half-baked response to sin –in the above case, crimes –does nothing to help victims work through their pain. And it certainly does nothing to stop those who use personal power for selfish pleasure at the expense of others.

It’s only been a relentless cry for God’s justice and righteousness which has helped us to begin refining our understanding of what forgiveness really means.

So how do we know we are truly forgiving others, and not just excusing them? How do we acknowledge and honor God’s justice, not only his mercy?

Oddly enough, it takes more courage to face the fact that we’ve been wronged than it does to meekly move on without saying anything.

But here’s the thing: If someone does me wrong and I say nothing, my cowardly silence does nothing to help the guilty party repent. It does nothing to stop them from repeating the pattern and hurting the next person.

If someone wrongs me, my silence does nothing to protect the next person from being hurt. #forgiveness #Godisjust

Additionally, I may not be able to truly forgive until I speak up. This is why we are given instructions to go to those who have offended us and tell them so (Matthew 18:15-17).  This way, everyone grows.

Should we forgive others when they hurt us?

Absolutely –but not without a willingness to speak up about what’s not okay.