As she went over my information, the assistant noticed a particular medical issue I’d mentioned in the paperwork. 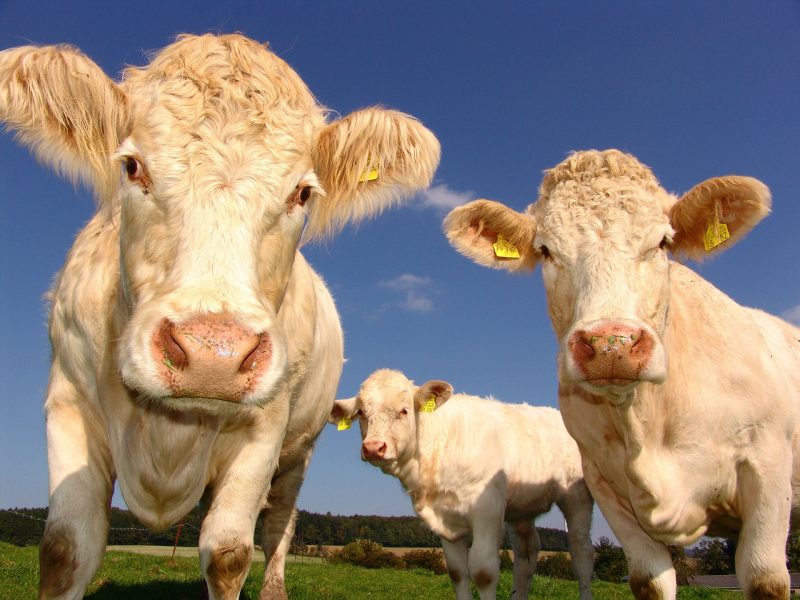 “I’m really curious about this,” she said. “I know someone else who had the same thing, and I’d be interested to hear more about it.”

Despite my annoyance at her curiosity, I offered a brief explanation. In hindsight, I wish I’d said something more like,

“To be honest, it’s difficult for me to talk about this. I’d rather not go there just to satisfy someone’s curiosity.”

Human beings have a tendency to want to know what others are going through—not necessarily to enter their pain, but simply to satisfy our (sometimes morbid) curiosity.

Think of how the average car passenger cranes their neck when passing by the scene of an auto accident. We stare with horrified fascination, but here’s the problem:

Staring is not the same thing as caring.

Our rubber-necking doesn’t help the victims of a car crash one bit.

In the same way, when we emotionally rubber-neck at the wreckage in people’s lives, we’re not only unhelpful, but we risk adding to their load of pain.

When we stare at the wreckage in a life, we add to that person’s pain. #caredontstare

Remember the scene in The Princess Bride when good guy Wesley gets tortured by the psycho bad guy with the machine that inflicts and measures pain?

“Tell me what you’re feeling,” says the bad guy in a hypnotically gentle voice as he cranks up the machine. Wesley cries out.

Wesley doesn’t give a rip about how interesting his misery is in the eyes of his torturer. He just wants the pain to stop.

No one enjoys being stared at because they’re going through something hard. No one wants to be in the spotlight while under duress.

Here’s the thing: curiosity is not the same thing as compassion. It can even be the opposite.

Curiosity is defined as “inquisitive interest in others’ concerns: nosiness.”

By comparison, compassion means “sympathetic consciousness of others’ distress together with a desire to alleviate it.”

The curious person just wants to know because they’re nosy.

The compassionate person wants to know because they care and they want to do something about the other person’s pain.

How can you avoid letting your curiosity hurt others? Before asking a question of someone who is suffering, do a quick check on your motives.

Am I willing to enter this person’s pain? Am I asking because I really care, or just because I’m curious?

If your motive is mere curiosity, stop right there. Your question (or questions) won’t be helpful, and will likely make things worse for the other person.

On the other side of this issue, I’m reminded there was One who allowed himself to be stared at while he hung naked, bled out and died on our behalf.

Jesus was the object of not only curiosity and morbid fascination, but of mockery and cruelty.  The gracious response he offered is stunning,

I need to forgive those who approach me with loveless curiosity. I also need to be mindful not to carelessly hurt others out of curiosity.

Let’s move beyond mere curiosity about others’ hardships. Let’s be compassionate instead.