A sea of middle-school students surged through the hallway between periods. Suddenly, one seventh-grade girl lost her grip on her books and dropped them on the floor. 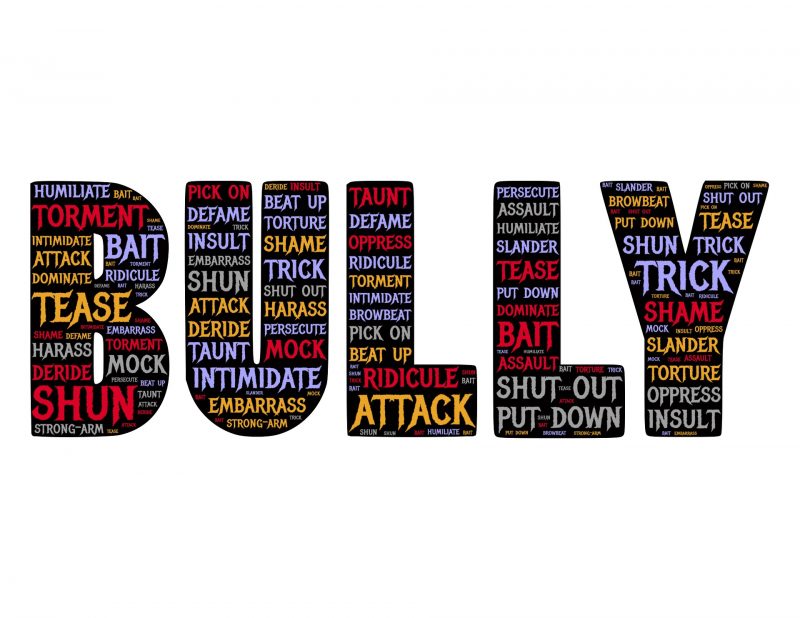 Much to her chagrin, the boy behind her seized the opportunity and kicked the pile of books, sending them sliding down the hallway.

His cronies hooted with laughter, humiliating the girl even further. Not one of the ruffians offered to help pick anything up.

That girl was me—and unfortunately, that awful day was one of many bad junior high days.

But now, middle school is behind me, right? No more eye-rolls or taunts. No more mocking others just to get fellow bullies to snicker.

Junior high may be over, but now there’s social media–and some of the most relentless vitriol and snark I’ve seen online has come from so-called Christians.

Not just Christians, but church leaders to boot.

Shortly thereafter, my point was proven by a tweet concerning the demeaning comments which a group of church elders had posted in a private Facebook page about author Aimee Byrd.

Byrd posted and linked what they had said, exposing their rude behavior. Ed Stetzer wrote an article about the incident in Christianity Today called “Complementarians in Closed Rooms.”

Those church elders make the junior high boys who kicked my books down the hall look like perfect gentlemen.

Following the release of Byrd’s latest book, Recovering from Biblical Manhood and Womanhood,  this group’s comments included mocking her intellectual ability (would she share some good sandwich recipes?), wishing her husband loved her enough to “tell her to shut up,” and locker-room crudity.

Not content with just attacking Byrd, they made crass remarks about other women, and women in general, as well.

This from a group of men who profess to follow Jesus, hold to sound doctrine, and most ironic of all, hold to a complementarian view of Scripture, which includes the notion that men should protect women.

Instead of guarding and defending their sisters in Christ, these men (and sadly, many others) are busy backbiting them, slandering them, and tearing them down.

Whatever side of the complementarian/egalitarian issue you stand on, treating women in a dismissive, belittling, disrespectful manner is not okay.

Whatever side of the complementarian/egalitarian issue you stand on, treating women in a dismissive, belittling, disrespectful manner is not okay. #misogyny #Christianliving

Such behavior stinks—and the world smells its stench.

Jesus is not impressed with fancy theological terms. He’s not nearly as concerned about expert doctrine as he is with how we treat one another.

That’s why he continually confronted the religious leaders of his day for practicing external religiosity while despising other image-bearers (thus utterly missing the point of their own supposed spirituality).

Do a quick search on the phrase “one another” in the New Testament, and you’ll find a long list of charitable behaviors which should be the hallmark of every believer. Here’s the kingpin:

It’s been said that we, as believers, may be the only Bible many unbelievers will ever read.

When people “read” our lives, what message do they get? What might they expect God to be like, based on our imitation of Christ?

Especially on social media, where anonymity tempts us to be carelessly mean, let’s stop acting and reacting like the world.

Let’s stop kicking each other’s stuff down the hallway.

Let’s quit humoring bullies and start picking up books instead.

Image by John Hain from Pixabay