So I’m on this gleeful rampage of cleaning out my files, and I run across an article I’d clipped ten years ago. It’s  entitled “Shame May Not Be So Bad After All.” 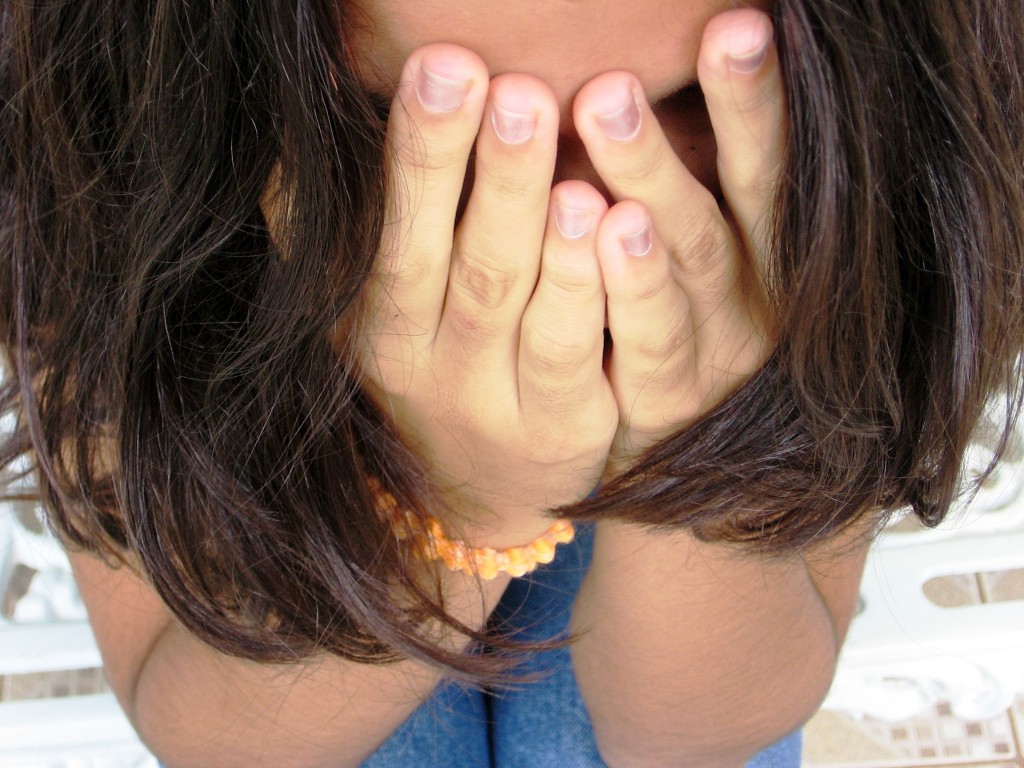 In this still-timely article, Dr. Joyce Brothers articulates the difference between good shame and bad shame. Here’s an example of bad shame:

My Kindergarten teacher regularly called me “Slowpoke.” She didn’t realize until I was in first grade that I had only recently learned English and needed time to mentally translate her instructions from English to German.

Bad shame humiliates and makes you feel bad about who you are. It attacks you as a person, destroys self-esteem, evokes anger, and leaves you feeling helpless.

You probably have childhood memories of feeling shamed by mean classmates, insensitive teachers, or other significant adults, too.

Shame may have caused us to try harder or avoid bad behavior, but it hurt.

Nobody enjoys the humiliation of bad shame. However, our culture’s attempt to throw off shame entirely has not solved our dilemma.

“Carrying around the ‘baggage’ of shame, inflicted in childhood, people could only feel bad about themselves, the gurus argued. To feel good, one had to forget the nagging voice of conformity, set one’s own standards of right and wrong and send shame, with all its toxicity, packing. But in liberating ourselves from an overdose of shame, we substituted something that hasn’t worked out too well, either.”

Turns out, shame is not something we can just discard without hurting ourselves. In fact, the suppression of shame does not increase our self-esteem; rather, it causes deep discomfort.

“Where there is an unrestrained exposure of one’s emotions and of one’s body, a parading of secrets, a wanton intrusion of curiosity, (it has) become hard to express tender feelings, feelings of respect, of awe, of idealization, of reverence …The culture of shamelessness is also the culture of irreverence, of debunking and devaluing ideals.”

These days, social media has afforded us with even more opportunities for over-sharing, inappropriate intimacy, and other shameless behavior.

Houston, we have a problem.

I work with people who face unplanned pregnancies. A couple of decades ago, someone in that position would feel shame about having sex outside of marriage.

Not any more. I see the shame in a woman’s eyes when she confesses she didn’t stay consistent with birth control– but not when we talk about the twenty sexual partners she’s had.

A warped sense of shame doesn’t protect us the way God’s rules do.

Sadly, numbness to appropriate shame has crept into the church.

Sadly, numbness to appropriate shame has crept into the church.

For example, many couples who consider themselves Christian no longer feel shame about having sex outside of marriage.

Appropriate shame preserves our dignity. It keeps us from running around naked in the middle of the street, or stealing stuff. It helps us keep God’s rules.

Good shame, says Brothers, can lead to growth, and can nurture and protect. It gives you new insights about yourself, helps you make improvements, and makes you more sensitive to others.

“Maybe it’s time,” she says, “to invite the useful aspects of shame back into our culture.”