Imagine the earliest days of Christianity, as in, book of Acts Christianity. A most unlikely bunch of folks are meeting together, testifying to the power of their resurrected Lord (Acts 4:32-35). 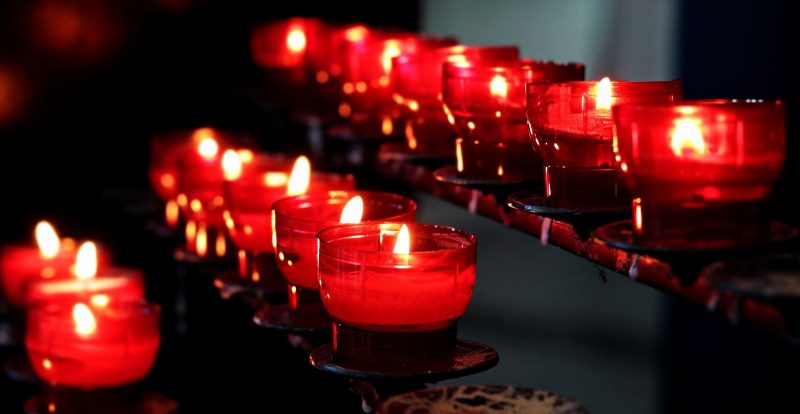 They  experience signs and wonders such as healings. They gather often, break bread together, listen to the apostles’ teachings, and meet one another’s practical needs. In fact, their love for one another is so radical that they sell their stuff to take care of each other.

They are devoted. They are unified. It’s amazing.

I’ve heard plenty of statements over the years suggesting that the early church had it all together and Christians today need to get back to the original model.

Problem is, the story doesn’t stop at the end of Acts chapter 4.

For starters, the very next thing that happens is Ananias and Sapphira drop dead for lying to the Holy Spirit. Not good.

(Side note: Sapphira acts as an accomplice to her husband’s dishonest plan. You could even say that she “submitted” to him. The lesson? It’s not okay to please your husband instead of pleasing God.)

After that shocking event, things get rough: Stephen is martyred, and not long after that, James, the key leader of the Jerusalem church, meets the same fate.

Meanwhile, Saul the terrorist is radically saved and eventually becomes an apostle (Paul). In his letters and the other epistles, we can see the types of challenges the early church faced.

Putting aside the external threat of persecution, let’s think about the internal kinds of problems church leaders had to address back then.

The Christians at Corinth followed only their favorite preachers and acted selfishly at communion. The believers addressed by James fawned on the wealthy and dishonored the poor.

A woman in Ephesus bossed her husband around and taught unsound doctrine; other women dressed and did their hair ostentatiously and/or the same way temple prostitutes did, which shed a bad light on the gospel.

The Christians at Galatia fell into legalism by insisting on circumcision for Gentiles. John describes a guy named Diotrephes as one who “loves to be first.”

Then there were the “super apostles” claiming to be more spiritually qualified than Paul. Not to mention the guy who was sleeping with his stepmother—and the church acted like it’s no big deal.

These are just a few examples.

So, was the early church filled with exceptionally devoted, unified, loving believers? Or was it made up of a bunch of struggling hypocrites?

The story of the church in Acts is inspiring. The love believers had for God and one another was real and undeniable.

Yet as the story unfolds and challenge after challenge arises, we see that the church has never had things totally figured out.

Then as now, church life was and is imperfect—messy, even. Yet in that mess, the beauty of the gospel captivates hearts and draws people to Jesus, who IS perfect.

I believe the point of the book of Acts is not to set up a template for all time, but to let us in on a glorious process—a process which takes place within various cultural contexts over history, but which in itself does not change.

It’s the process by which the Spirit reshapes the people of God into the Son of God’s image.

“We all, with unveiled faces, are looking as in a mirror at the glory of the Lord and are being transformed into the same image from glory to glory; this is from the Lord who is the Spirit.” –2 Corinthians 3:18

The way God transformed his people then is the same method he uses today.

He does it in community—beautiful, radical, messy community. 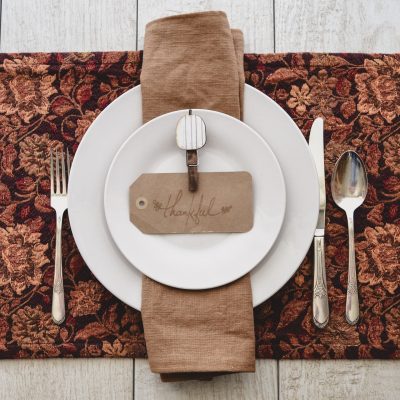 Out on a walk one day  a few years back, I noticed a cluster of people on the sidewalk about a block from home. I knew the one couple, so I stopped to chat. As the minutes ticked by, I wondered if there might be an opportunity to talk about the Lord. After all, I’ve spent decades in church being constantly challenged to share the good news about Jesus. You know, that subtle (or not so subtle) pressure to lead people to Christ. Don’t get me wrong; I want people to receive the love of God and abundant life. Still, the temptation to count evangelistic trophies is not END_OF_DOCUMENT_TOKEN_TO_BE_REPLACED 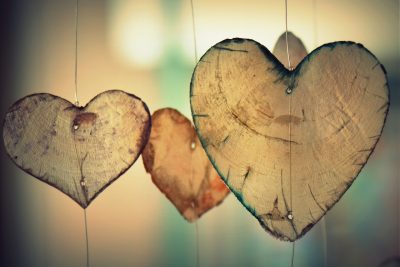 It’s been my great delight to launch into seminary studies at Regent University this year. My final New Testament class assignment from Dr. Carrie Wood this last week was a reflection on how my studies have impacted my spiritual formation. I’ve been challenged in a couple of specific areas, one of which I'll share here. While the context is pro-life ministry, what I'm about to tell you is critical for ALL of us who follow and represent Jesus. Please continue reading here: pregnancyhelpnews.   Image by Ben Kerckx from Pixabay END_OF_DOCUMENT_TOKEN_TO_BE_REPLACED 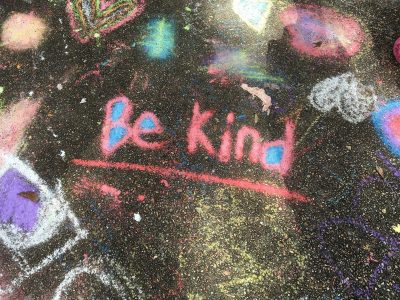 The man sat cross-legged on the sidewalk next to the gas station, a small backpack by his side. He evidently hadn’t had access to a shower in a while. A woman with three boys walked past him. “If you’re looking for the restrooms,” said the man, pointing, “they’re over there.” The woman thanked him and hurried off, nervous about interacting with a homeless stranger. As she and her kids walked back toward their car, she heard a familiar, still, small voice. “I want you to go talk to that man.” For a moment, she balked, but quickly realized arguing with God is never a great END_OF_DOCUMENT_TOKEN_TO_BE_REPLACED