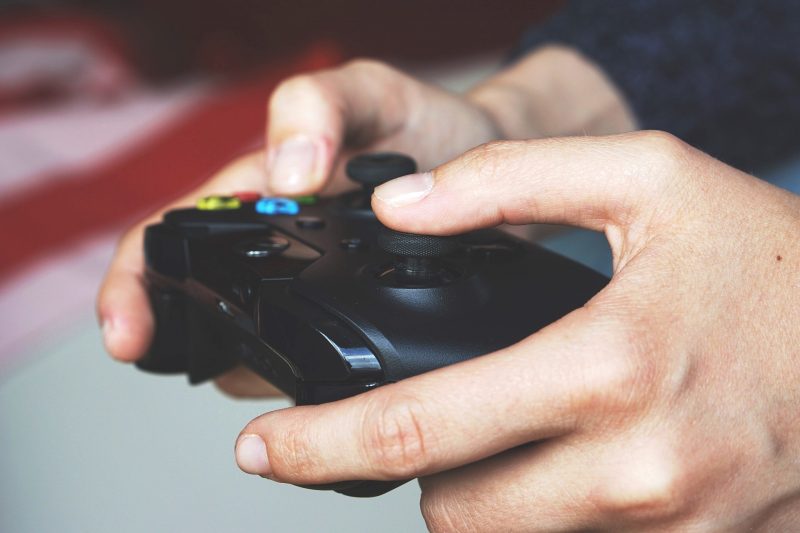 Among all the typical political yelling matches, one voice in the fray caught my attention.

Raley bravely tackled issues such as:

“Parents, it’s time to step up!” Raley urges. “Be the parent that actually gives a crap! Be the annoying mom that pries and knows what your kid is doing. STOP being their friend. They have enough ‘friends’ at school. Be their parent. Being the ‘cool mom’ means not a damn thing when either your kid is dead or your kid kills other people because they were allowed to have their space and privacy in YOUR HOME.”

What can Christian parents gain from Raley’s admonition?

In days past, parents felt free to exercise their God-given authority in the lives of their children.

Due to the influence of postmodern psychology, today’s parents face overwhelming pressure to coddle, enable and over-protect their children.

Parents are pressured to be “cool.”

They’re concerned with whether or not their kids like them. They may hover over their children, anxiously shielding them from failure.

They may withdraw to give their kids space and privacy.

Kids don’t need a mom or dad who is their buddy. They need parents who are willing to be parents.

Kids need parents who are parents, not another buddy. #Christianparenting #schoolshooting

Christian parents understand it’s not up to school teachers, youth pastors or social workers to shape our son or daughter’s character. That’s our job.

God’s Word tells parents to instruct their children concerning his commands and to model a lifestyle of obedience. We are to function with loving confidence in the authority God has given us.

Note the level of engagement here.

Christian parents have a responsibility before God to be intricately involved in the lives of their children the entire time they’re under their roof –and the children’s role is to honor that authority.

“Children, obey your parents in the Lord, for this is right. “Honor your father and mother”—which is the first commandment with a promise— “so that it may go well with you and that you may enjoy long life on the earth.” –Ephesians 6:1-3

Your child’s bedroom belongs to you, not your child.  You decide whether they get to play video games.

You decide whether they get a smart phone, and what the boundaries are. You decide where, and with whom, they may spend their time.

God has called you to be a parent, not a best buddy, to your child.

If you’re willing to be the parent now, you’ll get to be best friends with your adult son or daughter later.

That’s how it works.

My husband and I are glad we weren’t “cool” parents – and so are our grown sons.

In what area do you find yourself hesitating to “be the parent?”