Search Results for: what you may tend to forget 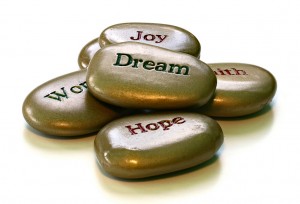 Ever plan a simple, in-town date and have it turn out every bit as wonderful as a well-planned fancy night out in the big city? I love when that happens.   On a recent Friday night, my husband and I head for our local state college's Center for Arts and History to indulge in a poetry reading. Sean Thomas Dougherty is in town, an East Coast poet with a penchant for pool halls.   I get to reconnect with  some English professors from whom I've taken poetry and fiction classes a few years ago. It's a small but appreciative crowd at the reading.   Sean is wonderful to END_OF_DOCUMENT_TOKEN_TO_BE_REPLACED

Grandma was on babysitting duty. She noticed that her grandson dawdled and played with the meal she'd fixed him, so she reached over and began to spoon-feed him. That might have been okay—except that he was five years old and perfectly capable of feeding himself. When our kids grow to adulthood, it can be hard for us to let them make their own decisions. After all, we’ve spent a couple of decades training them. We have more life experience. We would love for them to learn from our mistakes. As a result, we can be tempted to spoon-feed our adult children—not with veggies, but END_OF_DOCUMENT_TOKEN_TO_BE_REPLACED 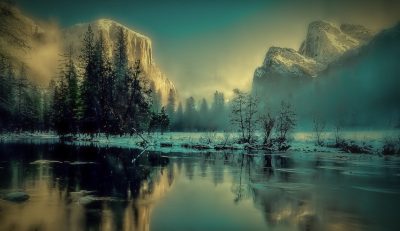 A tow-headed boy named Billy plays on the climbing equipment at the park. His father sits on a bench, watching. Suddenly, Billy screams and falls several feet, landing in a crumpled heap on the ground. The father springs into action, gathers up his bleeding son, and sprints several blocks to the nearest hospital, all the while murmuring comfort to his distraught, injured boy. If you're old enough, you'll recall that scene from the film "Irreconcilable Differences" starring Dustin Hoffman and Meryl Streep. What a beautiful picture of God it presents -- his mercy, his tenderness, his END_OF_DOCUMENT_TOKEN_TO_BE_REPLACED 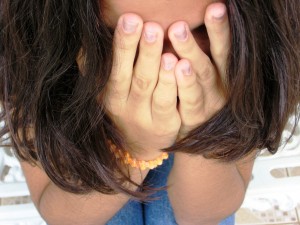 So I'm on this gleeful rampage of cleaning out my files, and I run across an article I'd clipped ten years ago. It's  entitled "Shame May Not Be So Bad After All."     In this still-timely article, Dr. Joyce Brothers articulates the difference between good shame and bad shame. Here's an example of bad shame:   My Kindergarten teacher regularly called me "Slowpoke." She didn't realize until I was in first grade that I had only recently learned English and needed time to mentally translate her instructions from English to German.   Bad shame humiliates and makes END_OF_DOCUMENT_TOKEN_TO_BE_REPLACED